The Shore Group welcomes government plans to train people in the construction sector.

Reports suggest that Philip Hammond wants tens of thousands of brickies to solve the nation’s housing crisis. What’s more, according to the newspapers, he is ready to pour tens of millions into subsidising rapid skills courses for plumbers and electricians.

The news, if true, will be welcomed by the senior management of The Shore Group, one of the leading recruiters into the construction sector.

As Lewis Yorke-Johnson, joint founder and director of The Shore Group, explains: “We place thousands of skilled and talented individuals onto building sites daily. But there is no doubt that we could put more people, onto more sites if there were people available with the relevant skills.

“It’s obvious there is a shortage of affordable housing throughout the country and The Shore Group would applaud any intervention by the government to get more people building.

“We will watch the Chancellor’s statement with interest next week and look forward to helping in this drive to get Britain building.”

There is also a number of other housing and construction related topics under discussion for the Budget. These include:

Housing providers are also backing calls for Hammond to relax planning laws in the Budget to address the UK’s chronic housing shortage.

Writing to the chancellor, an influential group of housing associations has urged Hammond to allow developers to extend the height of properties without having to secure planning permission.

Under the “build up not out” plan, championed by Tory MP John Penrose, developers would be able to increase a building’s height so it matched the tallest building in its neighbourhood, or the height of surrounding trees.

In a letter to the chancellor, housing associations G15, Placeshapers, Midland Heart, Orbit, and Place for People wrote: “We believe that, “build up not out” has the potential to substantially increase the supply of sites for development.

“We have the financial strength, the capability and the networks of local suppliers to be able to build greatly increased numbers of homes. Housing associations have an ambition to deliver.”

Melanie Leech, chief executive of the British Property Federation, added: “If we’re going to deliver the housing numbers that we so badly need, it’s critical that we find bold new ideas to increase supply.

“‘Build up not out’ is a good example of an initiative which should encourage local authorities to think creatively about solutions in their area.” 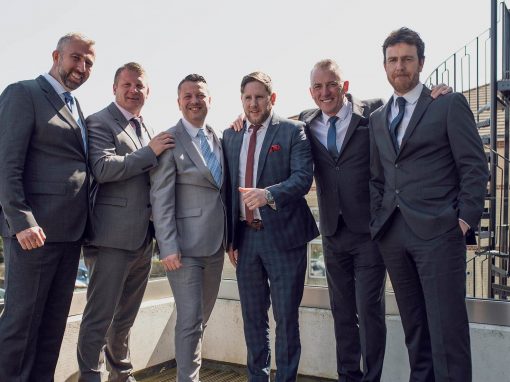 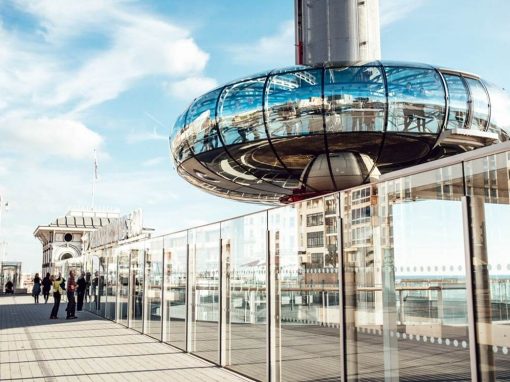 Sussex By The Sea 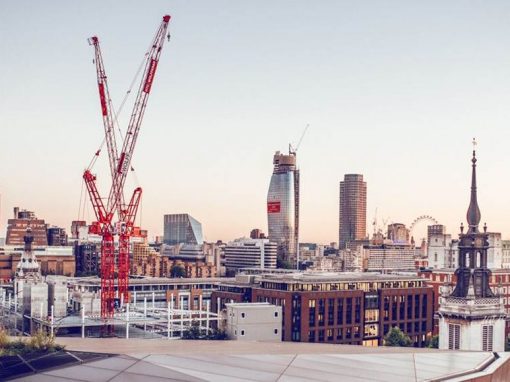 Government plans to train people in the construction sector 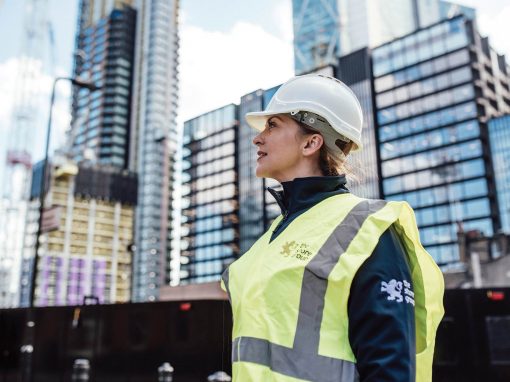 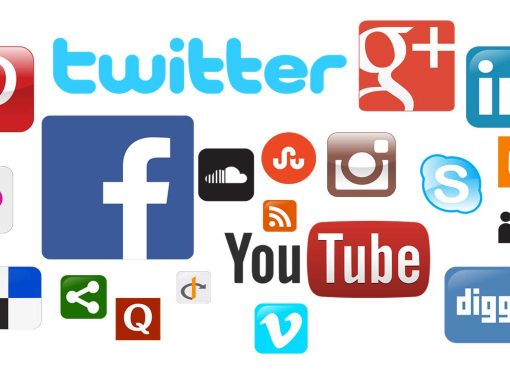 What Impact Does Social Media Have on Recruitment? 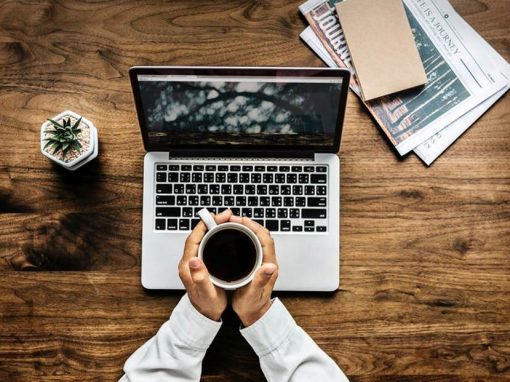 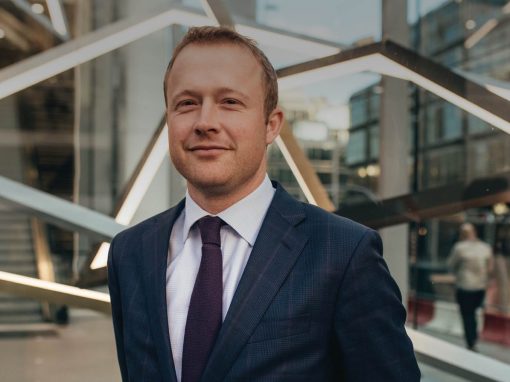 Superstars Are Not Available In The Summer

Click Here to Chat
What can we help you with?
Welcome to All Areas Landscapes. Contact us instantly using WhatsApp!